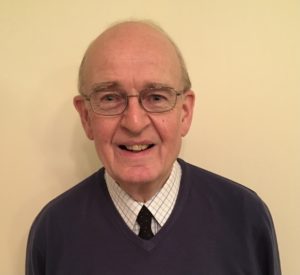 He is a retired Chartered Building Surveyor and has lived in Radcliffe since 1975. He was Chairman of the Parish Council in 2014 and chaired its Neighbourhood Plan Committee. He has been a governor at the local Infant and Secondary schools and is a member of the Radcliffe Residents’ Association, the Railway Station Adopters Group, the Radcliffe Growth Board and is the Vice Chairman of the Nottinghamshire Buildings Preservation Trust. Roger believes that the most important role for a Councillor is to be a voice for local communities with their local Councils. 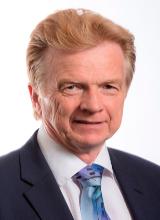